As reliance on vehicle connectivity grows and demand for software-defined services rises, the risk of cyberattacks against connected vehicles continues to rise. With over 100 ECUs and hundreds of millions of lines of code, connected vehicles are a target-rich platform for cyberattacks. Multiple points of entry to modern connected vehicles provide opportunities for malicious vehicle control, fraud, and data-breaches that threaten companies, drivers, and road users. A single exploited security vulnerability could put an entire fleet of vehicles at risk, numbering in the millions. With nearly 80% of new cars connected1 to the internet, cybersecurity breaches have the potential to put billions of dollars in sales and lawsuits at risk – not to mention the damage to brand reputation.

As a result, governmental bodies and independent regulators are drafting two related measures for managing cybersecurity threats throughout a connected vehicle’s lifecycle. Green Hills is collaborating with its customers and adopting cybersecurity assessment policies for the following: 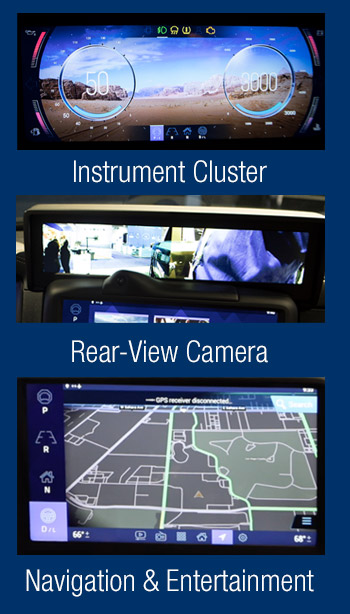 WP.29 will be legally binding within adopting countries, and while the ISO/SAE 21434 standard is not a regulation, it is expected to be widely accepted in the global industry like ISO 26262 is today. 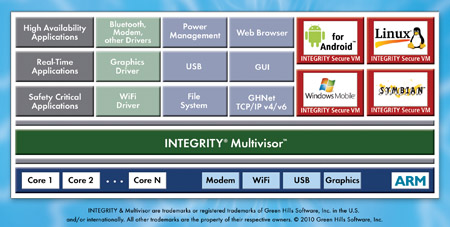 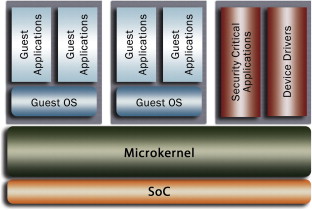