At Tuesday’s Google event, the company unveiled the extensively leaked Pixel 3 and 3 XL smartphones, in addition to both a new ChromeOS tablet, the Pixel Slate, and a new smart home assistant in the form of Google Home Hub. While Google’s made smartphones and tablets in the past, the Home Hub is the first Google Assistant-powered device from the company that incorporates its “smart display” functionality, providing users with a touchscreen that lets users interact with their home in addition to using voice control. It’s also one of the few smart home hubs with a display that’s missing an integrated camera. Depending on who you ask, it’s either a flaw or a feature.

This map was created by a user. Learn how to create your own.

At first glance, the $149 Home Hub looks oddly traditional. Available on Oct. 22 in four colors, it’s essentially a 7-inch tablet fused to a small fabric-covered speaker that can do everything your Google Home can, and a bit more thanks to its touchscreen display. That means you can, without voice commands, swipe and tap at it to control your home’s smart devices, check the weather, and see your commute. With voice commands, you can ask Google to walk you through recipes, make audio-only calls, play YouTube videos while you cook, and take a peek at what your security camera sees when someone’s at the door. That screen gives Google Assistant another way to relay information to you, one that doesn’t require you to be constantly barking commands. It’s a welcome addition. 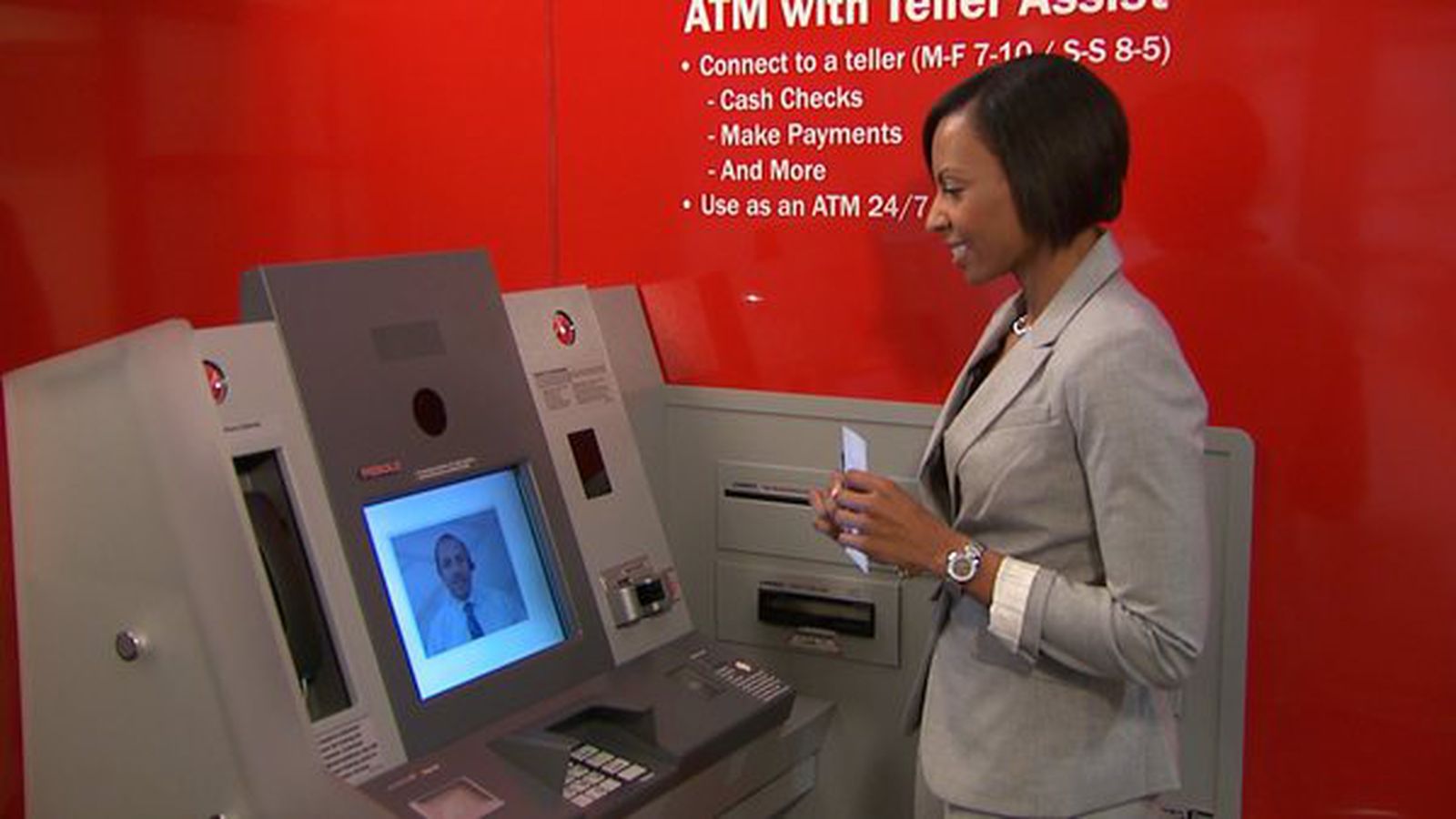 The missing camera? Well, depending on who you ask, it’s a feature, not a bug. 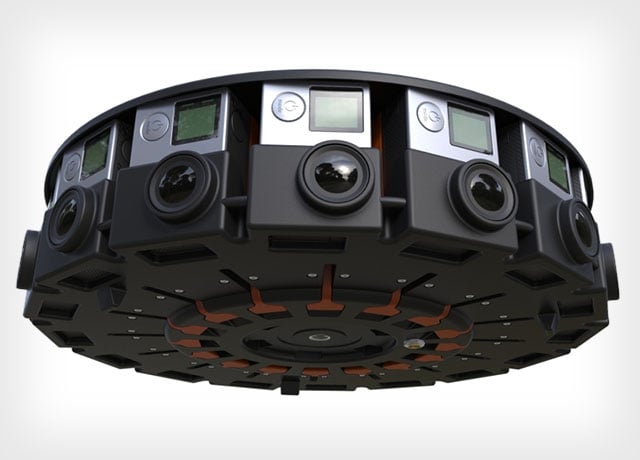 “We consciously decided to not include a camera on Google Home Hub so you feel comfortable placing it in the private spaces of your home, like the bedroom,” says Google Home Product Management VP Diya Jolly. The thought process makes sense. Ditching the camera means that Home Hub can go anywhere you want it to without you worrying about your “assistant” catching you in your bloomers. Privacy concerns brought about by embedded cameras in similar devices can be sidestepped, and all users have to do to keep Google in the dark is hit the large mute switch on the rear of the Home Hub. No tiny piece of masking tape required.

That doesn’t mean you can’t get a Google Assistant device with a camera. Third-party manufacturers like Lenovo and JBL already make their own versions, complete with integrated camera for video calls.

Still, including a camera gives the competition the upper hand if all you care about is features. Amazon has two Echo devices — the new, second-generation Echo Show and Echo Spot — with integrated cameras that let users “drop in” and automatically start a video call based on a list of approved contacts. Both also allow you to control your smart home and make requests of Alexa. Don’t want the camera on? Since the mute button turns off both the camera and microphone, that’s not an option unless you want your Echo devices to ignore your voice commands as well.

Facebook is also getting into the smart home game with its own Portal and Portal+ devices, announced earlier this week. The smart home hubs combine a wide-angle lens and body-tracking tech with either a 10 or 15-inch display to enable you to make video calls to other Facebook users. Instead of its own voice assistant, Portal uses Amazon’s Alexa to handle the smart home and voice assistant commands you’d normally ask of an Echo device. During a call, the stationary camera will track you, slowly panning and zooming to keep you in frame as you walk around your living room or kitchen, chopping vegetables or digging in the sofa for the lost remote. Its field of view also expands and contracts to include everyone visible in the room. Like the Home Hub and Echo Show, you can also watch cooking videos through various services, play music from streaming services, and even blind the device using the included camera cover or the mute button on top of the Portal. Of course, it’s still a Facebook product.

Adding a Facebook Portal to your home means trusting Facebook with even more of your personal data, and putting it in the hands of a company that has gone through multiple data breaches that have compromised user privacy and trust on multiple occasions. Its most recent data breach, affecting 50 million users and forcing 90 million to login to their Facebook accounts again, left personal data exposed and third-party sites using Facebook as a login tool vulnerable. Not the best time to debut an always-listening smart home device with a wide-angle camera.

To be fair, Google is also in hot water over mismanagement of personal data. The company’s stagnant Google+ social network exposed personal data of up to 500,000 users, though the company says it has patched the flaw and found no evidence of misuse. According to the Wall Street Journal, Google was aware of the issue since it was fixed in March, yet neglected to disclose the bug due to concerns over increased scrutiny. On Monday it announced both the data breach and the closure of Google+ over the next 10 months, putting an end to the not-so-popular social network. Whether or not you’re a user of Google+, the fact that the company decided to withhold the information should give you pause, and force you to consider if you can depend on Google to notify you if or when even more serious data breaches occur.

In terms of the concept of a smart home, the philosophical difference is apparent, especially when you put the Google Home Hub up against the competition. In Google’s case, comfort trumps convenience, and getting users to trust a device like the Home Hub means more than packing it with features to match competitors on a spreadsheet. By contrast, Facebook introducing a smart home device that makes video calls right after multiple data breaches feels somewhat tone deaf. There are no clear winners when it comes to user trust, but it’s safe to say a smart home device without a camera is less creepy than a device with a really good one.

The Leadership Brief. Conversations with the most influential leaders in business and tech.

For your security, we've sent a confirmation email to the address you entered. Click the link to confirm your subscription and begin receiving our newsletters. If you don't get the confirmation within 10 minutes, please check your spam folder.
Read Next
Secret Cost of Google's Data Centers: Billions of Gallons of Water
Next Up: Editor's Pick
How Black Filmmakers Are Reclaiming Their History Onscreen