This section describes the sequence of events that occur when the system configures a PnP device that a user has added to a running machine. This discussion highlights the roles of the PnP manager, bus drivers, and function and filter drivers in enumerating and configuring a new device. 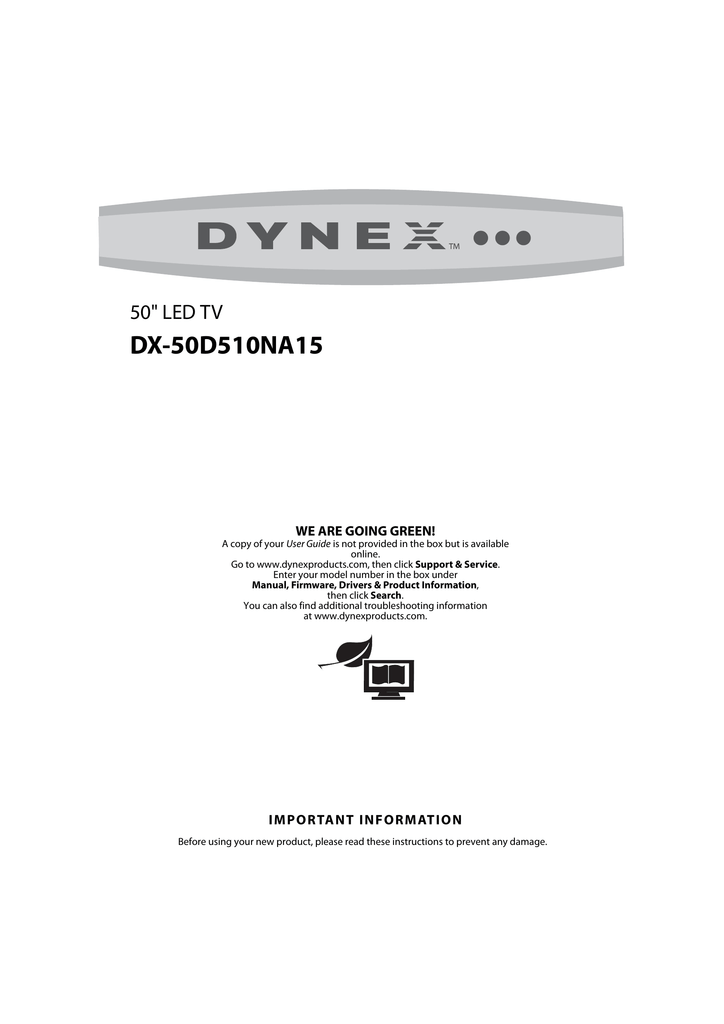 Most of this discussion is also relevant to configuring a PnP device that is present when the machine is booted. Specifically, devices whose drivers are marked SERVICE_DEMAND_START in an INF file are configured in essentially the same way whether the device is added dynamically or is present at boot time.

The following figure shows the first steps in configuring the device, starting from when the user plugs the hardware into the machine.

The following notes correspond to the circled numbers in the previous figure:

Note that the bus function driver reports a change in its list of children by requesting that the PnP manager query for its list of child devices. The resulting IRP_MN_QUERY_DEVICE_RELATIONS request is seen by all the drivers for the bus device. Typically, the bus function driver is the only driver to handle the IRP and report children. In some device stacks, a bus filter driver is present and participates in constructing the list of bus relations. One example is ACPI, which attaches as a bus filter driver for ACPI devices. In some device stacks, nonbus filter drivers handle the IRP_MN_QUERY_DEVICE_RELATIONS request, but this is not typical.

At this point, the PnP manager has the current list of devices on the bus. The PnP manager then determines whether any devices are newly arrived or have been removed. In this example, there is one new device. The following figure shows the PnP manager creating a devnode for the new device and beginning to configure the device.

The following notes correspond to the circled numbers in the previous figure:

At this point, the PnP manager is ready to locate the function driver and filter drivers for the device, if any. (See the following figure.)

The following notes correspond to the numbered circles in the previous figure:

The following figure shows the PnP manager loading the drivers (if appropriate), calling their AddDevice routines, and directing the drivers to start the device. 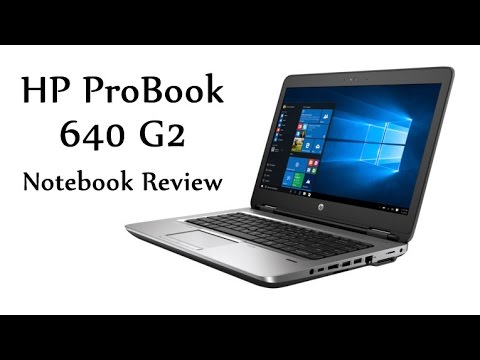 The following notes correspond to the numbered circles in the previous figure:

The GUID_PNP_LOCATION_INTERFACE interface supplies the SPDRP_LOCATION_PATHS Plug and Play (PnP) device property for a device.