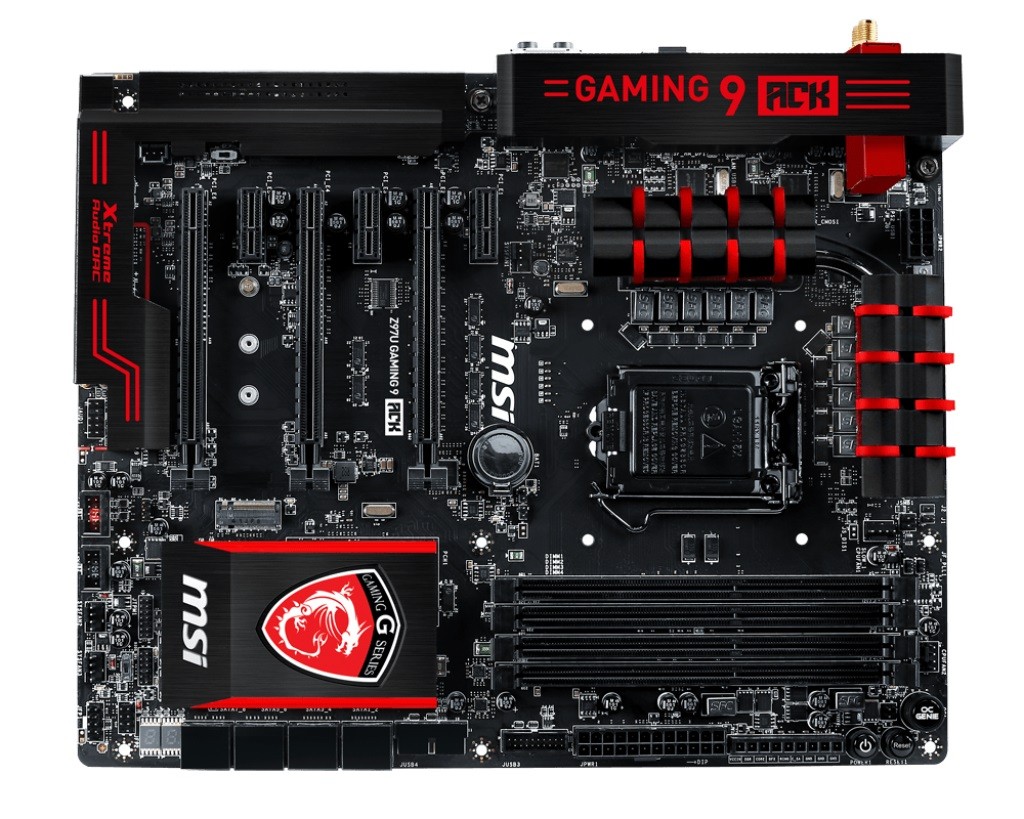 Like all technology, USB has evolved over time. Despite being a “Universal” Serial Bus, in its 18-or-so years on the market it has spawned multiple versions with different connection speeds and many, many types of cables.

The USB Implementers Forum, the group of companies that oversees the standard, is fully cognizant of this problem, which it wants to solve with a new type of cable dubbed Type-C. This plug is designed to replace USB Type-A and Type-B ports of all sizes on phones, tablets, computers, and other peripherals. Type-C will support the new, faster USB 3.1 spec with room to grow beyond that as bandwidth increases.

It's possible that in a few years, USB Type-C will have become the norm, totally replacing the tangled nest of different cables that we all have balled up in our desk drawers. For now, it’s just another excuse to pass around that dog-eared XKCD comic about the proliferation of standards. While we wait to see whether Type-C will save us from cable hell or just contribute to it, let’s take a quick look at where USB has been over the years, what competing standards it has fought against, and what technologies it will continue to grapple with in the future. 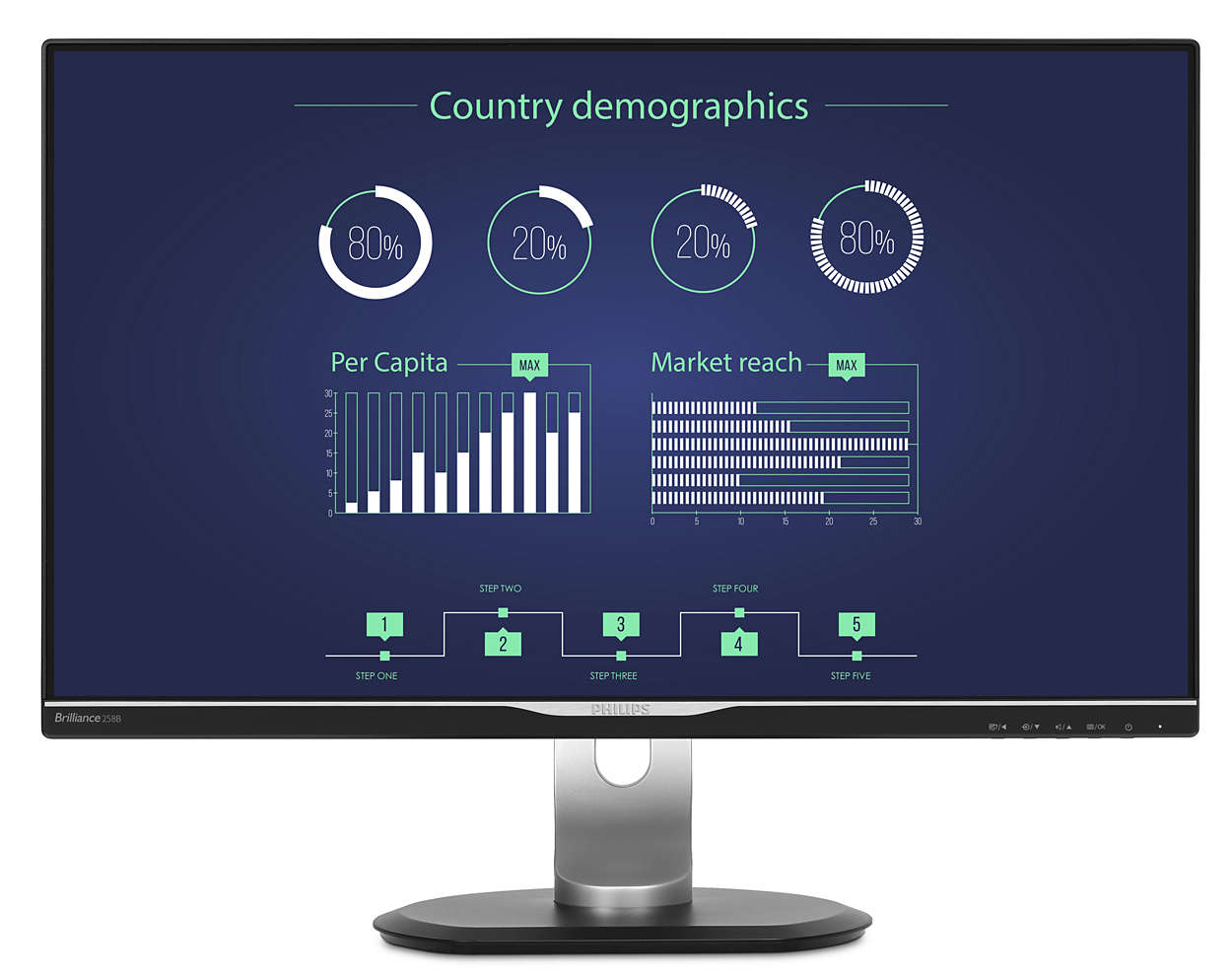 If you've only been using computers for the last decade or so, it can be easy to take USB for granted. But for all of its ever-shifting specs and connectors, it's still a huge improvement over what came before.

If you were using a computer anytime before the dawn of USB in the Pentium and Pentium II eras, connecting pretty much anything to your computer required any one of a large variety of ports. Connecting a mouse? Maybe you need a PS/2 connector or a serial port. A keyboard? PS/2 again, maybe the Apple Desktop Bus, or a DIN connector. Printers and scanners generally used big old parallel ports, and you could also use them for external storage if you didn't want to use SCSI. Connecting gamepads or joysticks to your computer often required a game port, which by the 90s was commonly found on dedicated sound cards (these were the days before audio chips became commonplace on desktop and laptop motherboards).

You can see the problem. Some of these ports required their own dedicated expansion cards, they all took up a bunch of space, and they were often fussy when it came time to configure or troubleshoot them. By the late 90s, computers were starting to come with a couple of USB ports, usually a couple of them on the back of the system—these were usually USB 1.1 ports, capable of speeds up to 12Mbps (or 1.5Mbps for peripherals like keyboards and mice). Accessory makers didn't all make the switch to USB right away, but keyboards, mice, printers, and other accessories began to include USB ports and connectors as an option, then as the primary interface.

When USB 2.0 became more widespread in the early-to-mid 2000s, it began to replace even more things. USB flash drives had a hand in the death of the floppy disk (and proprietary relatives like the Zip drive), and in the slow fade of optical media—why use CDs and DVDs for data storage and operating system install media when smaller, faster, more versatile USB drives can get the job done more quickly? USB 2.0 also made it feasible to connect external peripherals—like Wi-Fi adapters, optical drives, Ethernet ports, and so on—that previously needed to be installed inside the computer. Transfer speeds of up to 480Mbps helped make all of this possible, and in this era USB ports began to multiply and completely replace older legacy ports on desktops and (especially) laptops. It was pretty common to find four or more USB ports on the back of desktops, as well as one or two more mounted on the front for easy access. 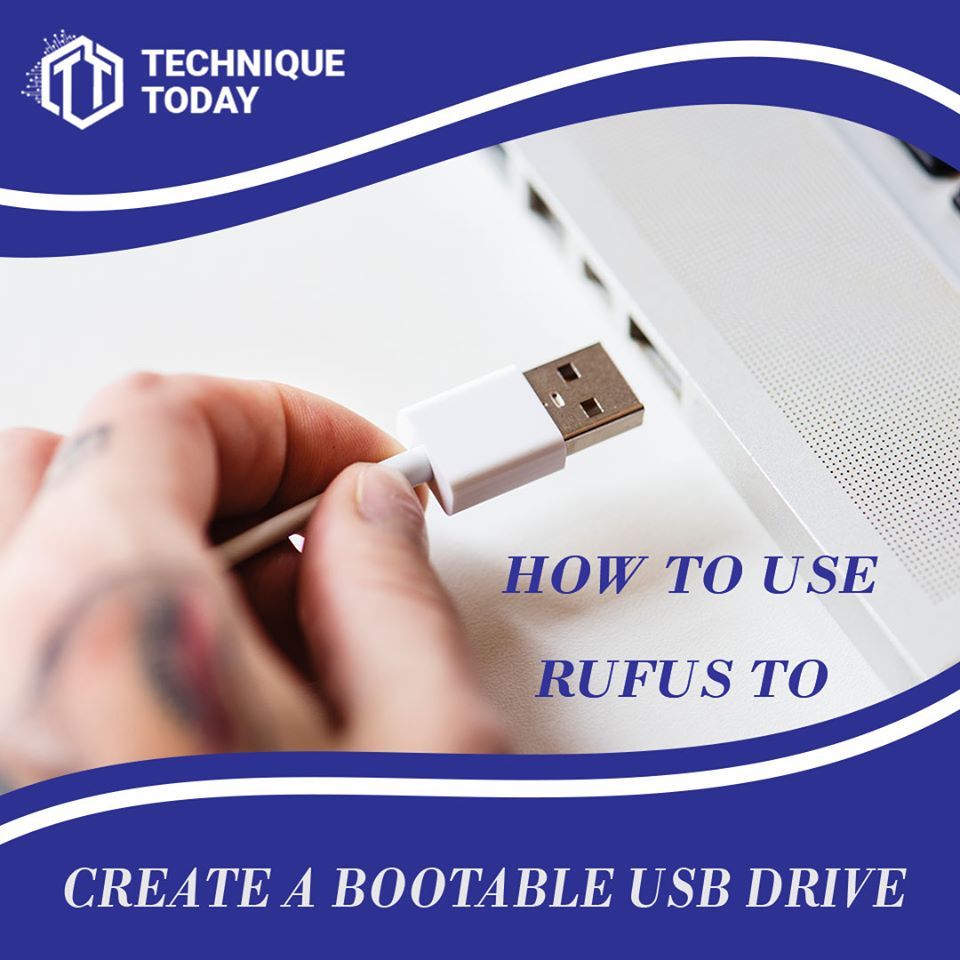 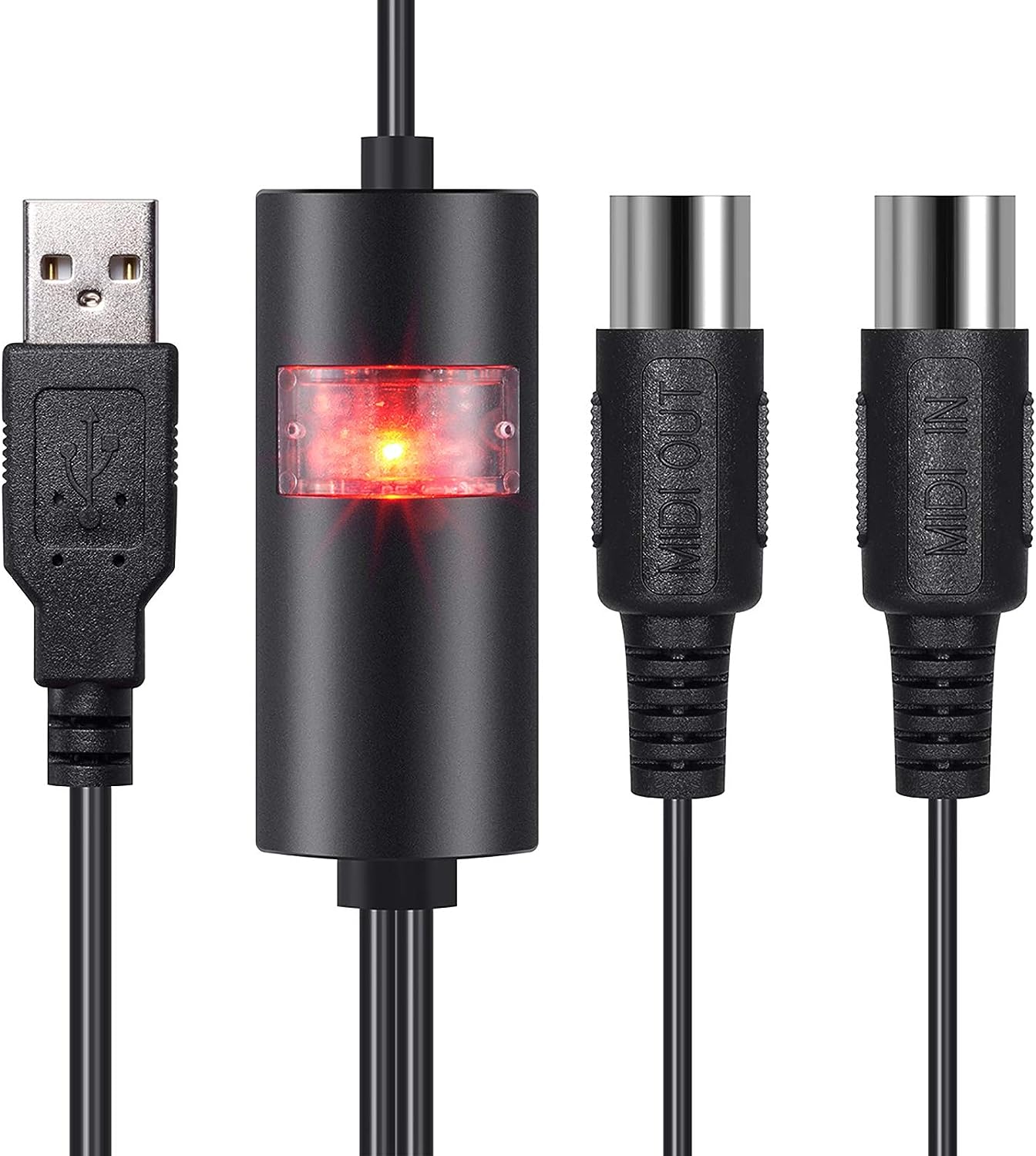 USB really came of age with USB 2.0, and USB 3.0's increase in speeds to 5Gbps has made it even more useful for all of the use cases mentioned above—it takes less time to perform system backups or to move giant video files around, and it relieves a bottleneck for 802.11ac or gigabit Ethernet adapters. It's relatively comfortable to run entire operating systems from USB 3.0 hard drives or flash drives, especially useful if you're trying to troubleshoot a machine or recover data from it. USB ports are often the only ports available on laptops, especially since Wi-Fi has reduced the need for dedicated Ethernet ports. The ubiquity of the interface guarantees support from all major chipmakers, from Intel to Qualcomm to AMD. (Intel's current chipsets support a total of 14 USB ports, a far cry from the two-ish that were usually available on early systems.)

In other words, USB isn't without its problems, but it's managed to gain and keep wide support from technology companies and the basic USB Type-A connector found on most computers has stayed the same size and shape for close to 20 years. Considering the patchwork of interfaces it came to replace, that's no small feat.