The FleetCam® driver monitoring system uses a fleet dash camera and artificial intelligence to track the driver’s eye movement and behavior. And audiovisual alerts from the in-cab device will wake up drivers who are falling asleep, discourage drivers from texting while driving, and help enforce no-smoking policies.

In terms of Windows driver support, the camera subsystem contains off-System on a Chip (SoC) components such as the camera sensor, an optional auto-focus unit, and flash—and possibly other associated hardware. The camera hardware also includes the on-SoC image processing units.

Some SoC designs have a shared function block that does both camera capture and other image and graphics processing. In a platform that uses such a SoC, the PEP supplied by the SoC vendor must reference-count the use of this shared block and power it off when all clients are idle.

Platforms that have two (or more) embedded cameras are required by Windows to be able to use (that is, stream content from) both (or all) cameras at the same time with any combination of the modes and resolutions that are supported by the individual cameras. SoC vendors who cannot meet this requirement must work with Microsoft directly for guidance on implementing their drivers and system firmware.

Windows supports a single hardware power management configuration for camera devices in modern standby platforms. In short, each camera sensor must be connected to the System on a Chip (SoC) via a MIPI-CSI link, and can optionally be connected to an I2C bus and to one or more GPIO pins. The camera sensor device, its optional flash, and any other off-SoC camera components must be placed on a power rail that can be switched on and off by ACPI firmware. 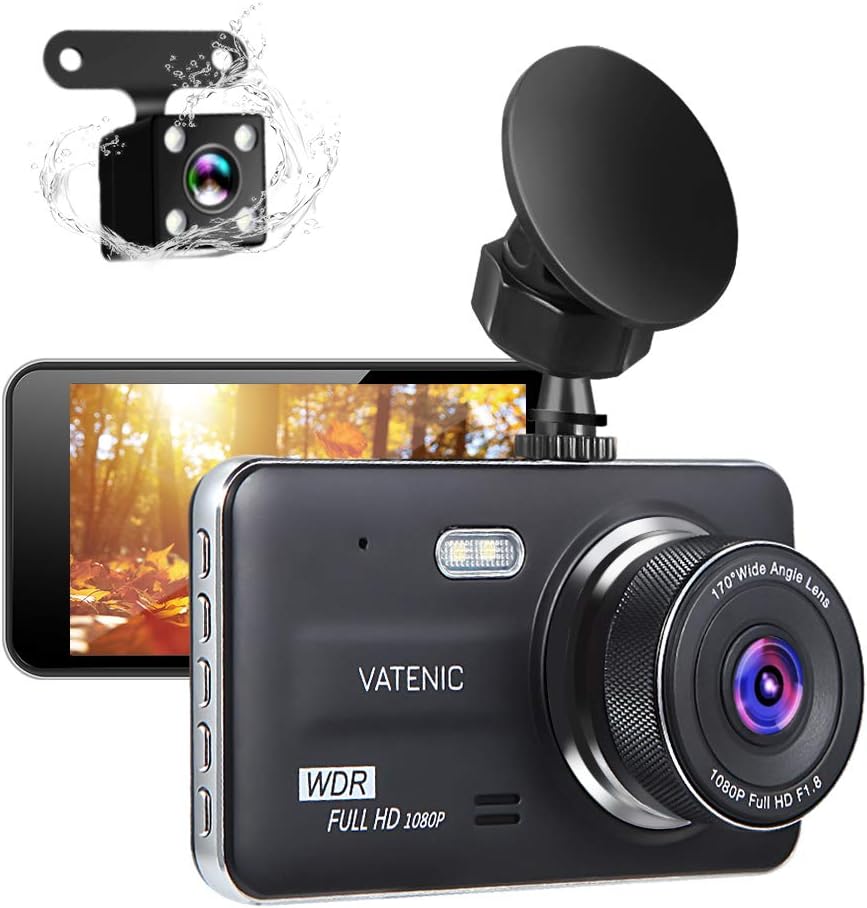 Note The system integrator should work with the camera subsystem driver developer to determine how the camera drivers expect GPIO and I2C resources to be ordered. For example, a driver that receives two I2C resources distinguishes between them based on the order in which they appear in the resource list. Similarly, a driver that receives three GPIO resources expects these resources to be listed in a particular order. The system integrator must enumerate the I2C and GPIO resources in the same order in the _CRS object.

The camera sensor and the flash device must be placed on a power rail that can be turned on and off by ACPI control methods. We recommend using a GPIO pin from the SoC to control the power-switch hardware. The GPIO should be enumerated in a GPIO operation region so that its state can be changed by ACPI control methods. The system integrator must describe the power resource for a camera device (sensor, flash, or any other camera component) in the ACPI namespace. This resource must include an _ON method and an _OFF method to change the state of the GPIO signal routed to the power-switch hardware. Under the camera device in the ACPI namespace, the system integrator must provide a _PR0 object and a _PR3 object that refer to the power resource.

When the camera controller driver detects that all streaming pins have entered the KSSTATE_STOP state, it uses a private interface to tell the drivers that control the off-SoC camera components that capture is no longer required. In turn, these drivers call the IWDFDevice2::ResumeIdle method to tell the driver framework that their hardware is idle. In response, the driver framework initiates a transition to D3, which causes a D3 IRP to flow through the camera device driver stack. (A D3 IRP is an IRP_MJ_POWER IRP that specifies a DEVICE_POWER_STATE enumeration value of PowerDeviceD3.) The Windows ACPI driver, Acpi.sys, will observe the D3 IRP and execute the _OFF method of the power resource that is identified by the _PR3 object under the camera device in the ACPI namespace. 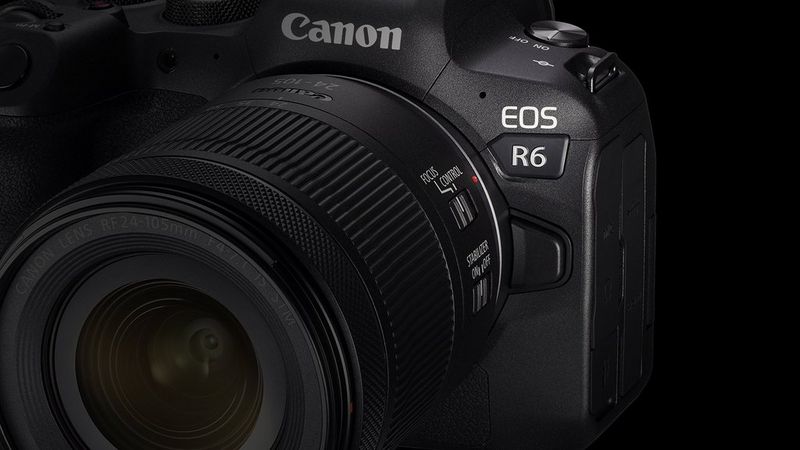 Returning the camera hardware to the active power state is a similar process. When the camera controller driver detects the first stream capture pin to enter the KSSTATE_ACQUIRE state, the camera controller driver communicates with the drivers for the other on-SoC and off-SoC components that comprise the camera subsystem. In response, the driver that controls the on-SoC image processing unit calls the IWDFDevice2::StopIdle method, which informs the PEP that the image processing unit hardware should be powered on. The camera controller driver tells the drivers that control the off-SoC camera components that they should return to the active state. In turn, these drivers call StopIdle to inform the driver framework that the hardware is no longer idle, which causes a D0 IRP to flow through the camera device driver stack. (A D0 IRP is an IRP_MJ_POWER IRP that specifies a DEVICE_POWER_STATE enumeration value of PowerDeviceD0.) Acpi.sys responds to the D0 IRP by executing the _ON method of the power resource that is identified by the _PR0 object under the camera device in the ACPI namespace.

Camera device hardware must not support wake. Windows does not expect camera devices to be able to wake the SoC from its lowest power state during modern standby. Many cellular phones enable the SoC to wake from sleep when the user presses the camera button. The camera button is treated by Windows as a user input device whose operation is separate from and independent of the sytem integration or power management of the camera device, its sensor, and optional flash.